The Kingdom Identity Movement (KIM) and the Nation of Islam (NOI) 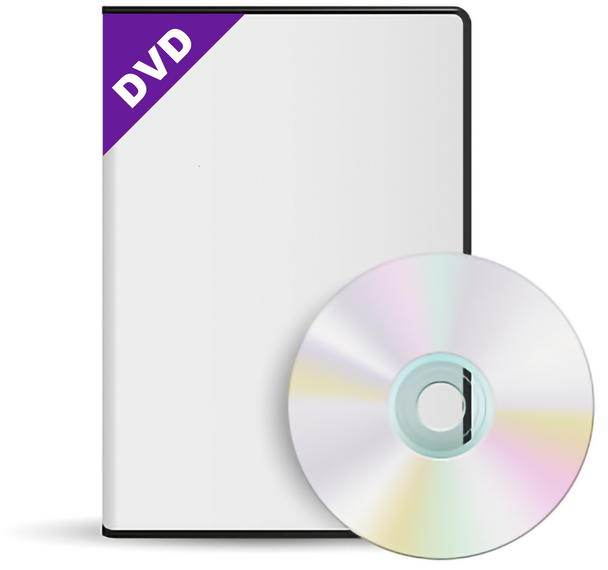 The Kingdom Identity Movement (KIM) and the Nation of Islam (NOI)

Stacey Jacobs: The Kingdom Identity Movement (KIM) and the Nation of Islam (NOI) Within these two seemingly dichotomous groups, whose ideologies promote often sharp divisiveness among people, exists a schism that is based upon their respective ethnicities. Yet, the two groups have more in common in their respective ideologies than one may perceive at first glance, ideologies that are at once openly divisive, then again subtly dangerous in their appeal. This workshop will explore the origin, core beliefs, ideological parallels, and the dangers of both views, as well as a Christian response.

MSRP:
Now: $5.95
Was:
Black Muslims The origins and beliefs of The Nation of Islam and how they are irreconcilable with Christianity, and how we can reach them with the Love of Christ. Key Words: Black Muslim -...

MSRP:
Now: $5.98
Was:
2 Part Series MP3    Frank Turek investigates the greatest global competitor to Christianity: Islam. He answers many of the most pressing questions, including: How...

Nation of Islam: The Draw & the Danger (mp3)

The Importance of Apologetics mp3

MSRP: $5.95
Now: $1.99
Was:
Christians should understand that being able to give reasons for their faith is not merely an option – it's biblically mandated, says apologetics author and speaker Lee Strobel...

The Search for Noah's Ark in Iran (PowerPoint CD)

MSRP:
Now: $9.95
Was:
2006 Expedition Covered by National Geographic.com  Frank Turek's exciting PowerPoint Presentation from the expedition to Iran to discover the possible remains of Noah's Ark! Covered by AOL ABC...